There’s nothing better than a fresh, cold brew after you’re done riding. Or maybe the midday pick-me-up pint. Either way, beer’s good. At pretty much anytime of the day. Don’t say the morning isn’t because you’ve never been to a Bills tailgate then. People are downing beers like orange juice at 8:30 AM. Regardless, nothing is more rewarding after a solid session than a few cold ones and here is our list of a few that you should try or maybe already are throwing back but didn’t think anybody else was sipping on. Cheers to those always down for the Après-shred-party 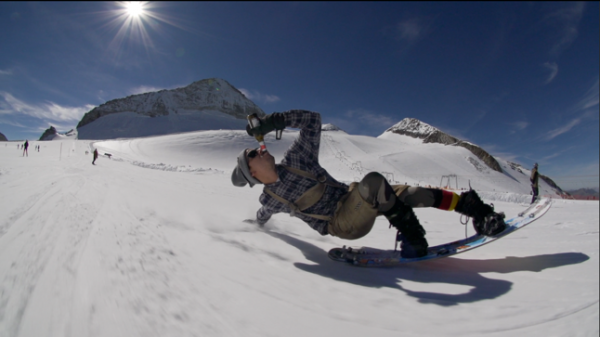 Number 6: Yeungling – America’s Oldest Brewery. You gonna argue with that? Yeungling is great because it’s somewhat inexpensive, not too heavy and you won’t get sick of drinking them if you happen to stay at the bar all night. It’s an amber lager. Don’t know if that means anything to you but if you haven’t tried it yet, go pick up a tall boy from your near gas station and enjoy the taste of what Pennsylvania has been offering for more than century. 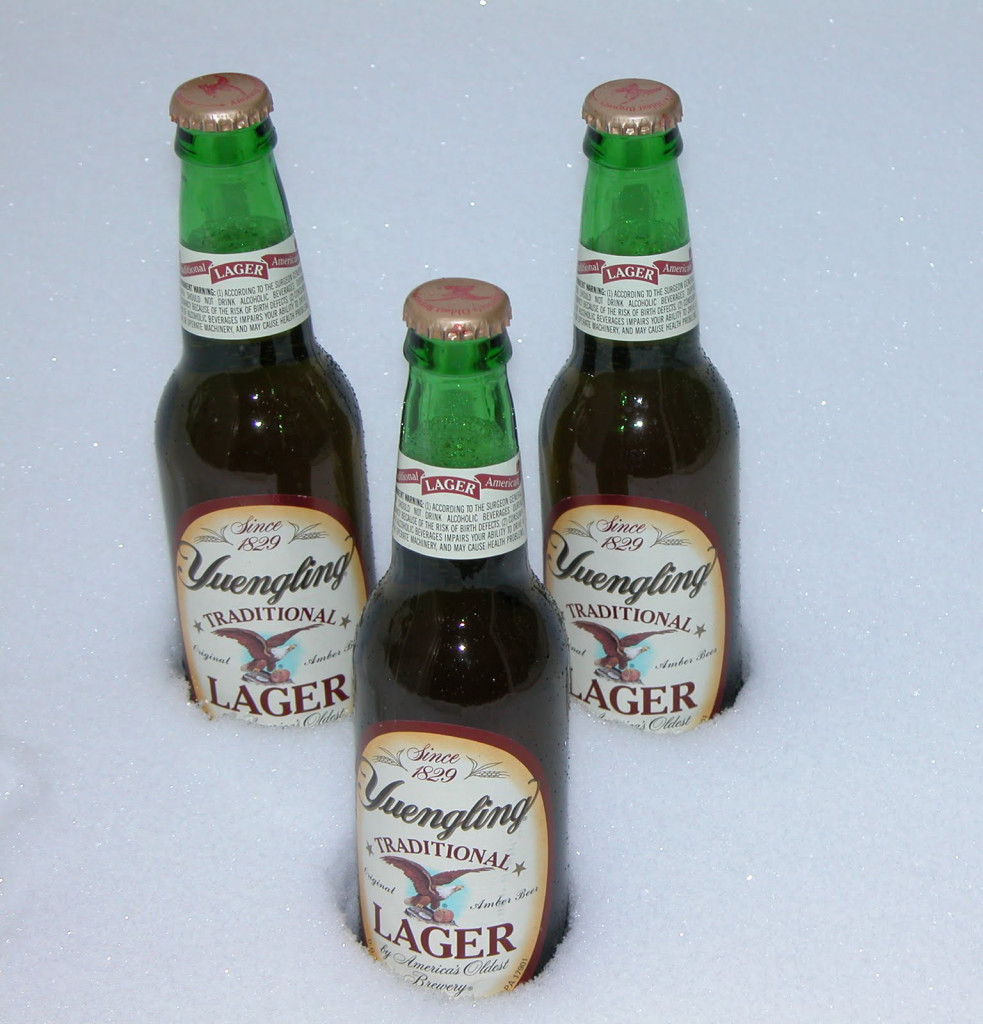 Number 5: Magic Hat #9 – Things that come out of Vermont are typically pretty good. Ice Cream, Cheddar Cheese and Lucas Magoon (Gremlinz Crew) are just a few examples that this state produces some pretty good shit. Coming right out of Burlington, Magic Hat’s #9 Not Quite Pale Ale is sure to give you a good pick me up after a day out on the mountain. It’s got a distinctive taste without the over-powering hoppy taste you get from some other pale ales. Take note, we’re not beer aficionados. But drink this. 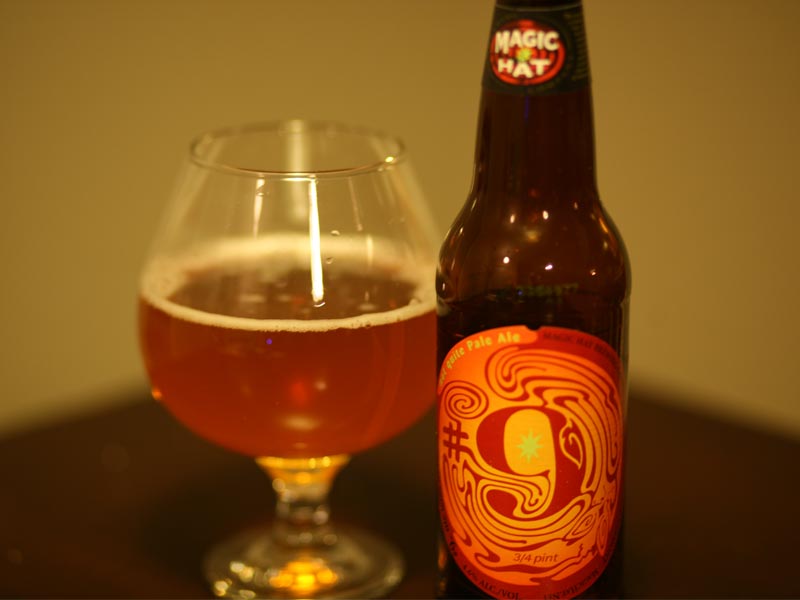 Number 4: PBR – Cheap. Iconic. Hipster? Sure. But before Pibbers became the hipster’s beer of choice it was the solid, trusted american beer of blue-collar working taking-no-shit dudes who didn’t want to spend more than $1.50 on a beer. Luckily for us, it’s made a comeback and we get to enjoy this golden, cheap brew for those days on the mountain when you didn’t bring a lunch and you ate the free soup crackers. Thanks for being there when we’re broke Pabst. 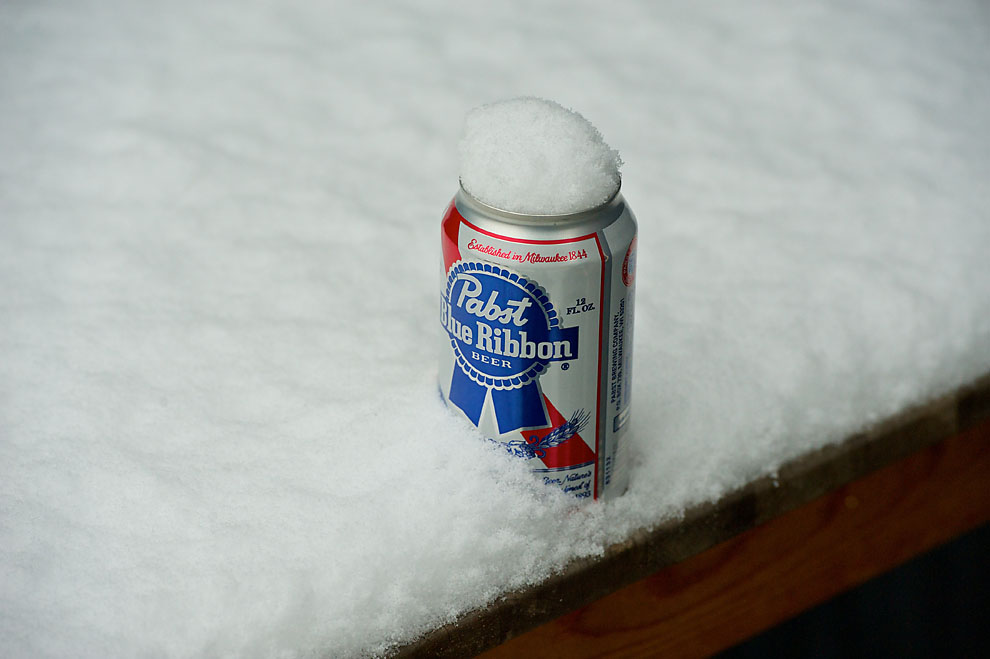 Number 3: Newcastle Brown Ale – If you’re lucky enough to find a bar that’s a quick walk away from the mountain that has this magical stuff on tap, grab yourself about 3 pints, order of fries and wait for the ladies to flock to you like the salmon of the Capistrano. This most likely won’t happen but you’ll still have a solid buzz walking home alone. Goes down smooth and it doesn’t taste like crap. Win win. 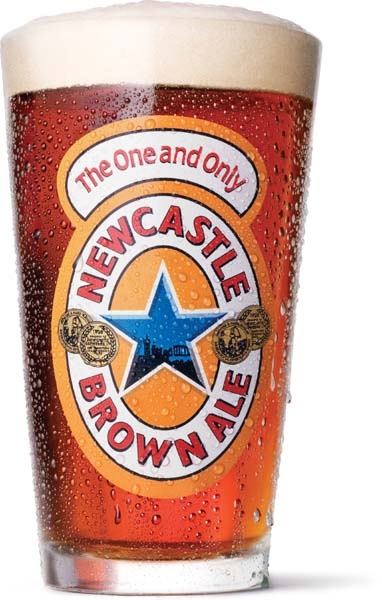 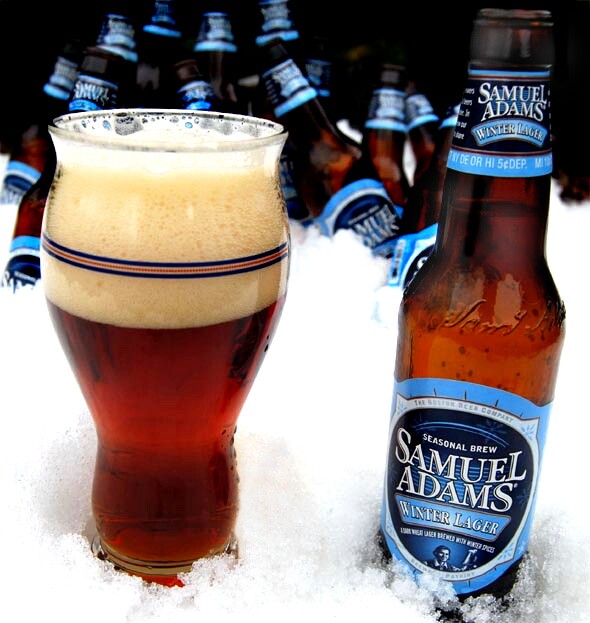 Number 1: EBC Blue Berry Wheat Beer – Yes. Going local on this one. So you know that if you’re down near EVL you can find this tasty but not too sweet brew on tap. It’s the perfect balance between refreshing wheat beer and blueberries. It’s not too sweet so don’t feel guilty or girly order more than two. We say two because one is never enough with these, especially after a day of hot laps in the Foxfire park at the Valley. Hey, even if you make your way into Ellicottville stop by the EBC Bar & Restaurant to get one right from the source. That wraps up the list. Go hit a kink and grab a drink. Cheers.

*Note – This list is completely decided by us. Who, are in fact, not beer connoisseurs nor experts. We just like beer and this what we like to drink after a day shredding. You may disagree with us but that’s completely fine. Go ahead and drink a wine cooler then if this gets your panties in a bunch. Cheers